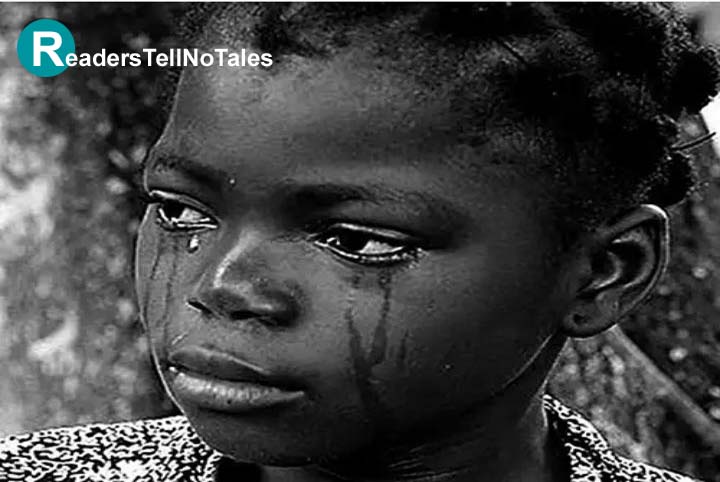 If there is something I learnt from watching Cinderella, it’s the hope she kept in her loveless home. But for some children the wait for a fairy godmother seems to be that of a never ending one. There is no sign of a fairy godmother, it is only the presence of an evil stepmom.

Starvation became a household name. Not that there was no food but the only one I was entitled to was the delicious aroma I would inhale while helping cook the food. If I don’t eat the leftovers from my step siblings’ plates, then I would have to fight with the dogs over the bones. From afar you could count my ribs. I don’t know if my dad was concerned, all I felt was a man who was in love with his wife and it was all about pleasing her.
I don’t know which was more intense, my sadness or the rage felt when I saw the picture of the kid whose arm was left to rot after his stepmom accidentally cut it with a machete. Today his arm has been amputated.

” I run away from the house that evening. At this point in my life everything else is better than the bloody noses I kept experiencing from the mighty slaps. I would cry so hard that breathing became expensive during those gloomy moments. Sometimes I knew I was guilty. Tonight I used a different lid for the wrong saucepan, that was my crime and it earned me the beatings of my life. This is my aunt, an educationist who should have known better. Or my parents should have known better not to entrust my welfare in her hands. Or maybe I should just stop thinking for people “, she told me.

It’s heartbreaking to see kids walk kilometres to school drenched in a pool of their own sweat. To them school is more than a home. Stories of girls sexually abused by their guardians are still not being voiced out. Girls who were offered cement papers as pad when they experienced their first menstruation all have stories to tell today. Those you called useless are all staring at you.
I can go on and on. The capacity of cruelty of some guardians is enough to eliminate “dumsor” in Ghana. If you visit first fertility clinics and see the number of couple struggling to make babies of their own, you will appreciate children for the blessings they are. The emotional, verbal and physical abuses have effect on children’s personality. This emotional roller-coaster might be destroying the life of a real future president who will transform your country. Child suicide stories are on the rise. Stop being a factor. Even if the child is stubborn, do hold his hand and nurture him to be disciplined. There will be moments when you disagree with each other and there will be moments when your neighbours will think you inhaled laughing gas.

When you decide to forget the good memories and decide to be a wicked, petty and a jealous creature, do remember that there are rising advocates who are ready to grill you with child protection laws.
Once there is life there is hope kids. If you can live through the worst times of your life you can live through anything. We are done being silent on domestic abuse, Yes we are done!
Share your thoughts with me by commenting and do follow my blog and expect my next write-up titled “own goal “.
Bridget Delali, xoxo. 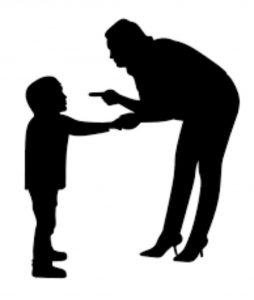 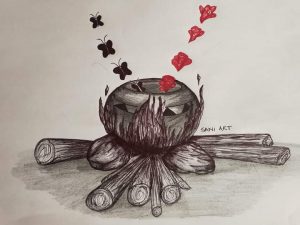 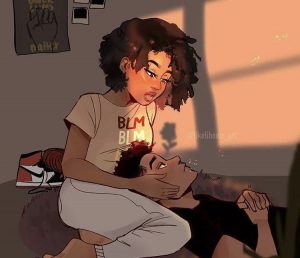 A letter to my future husband 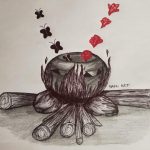 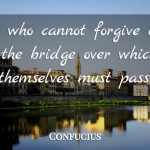 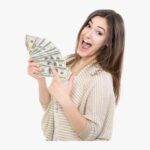